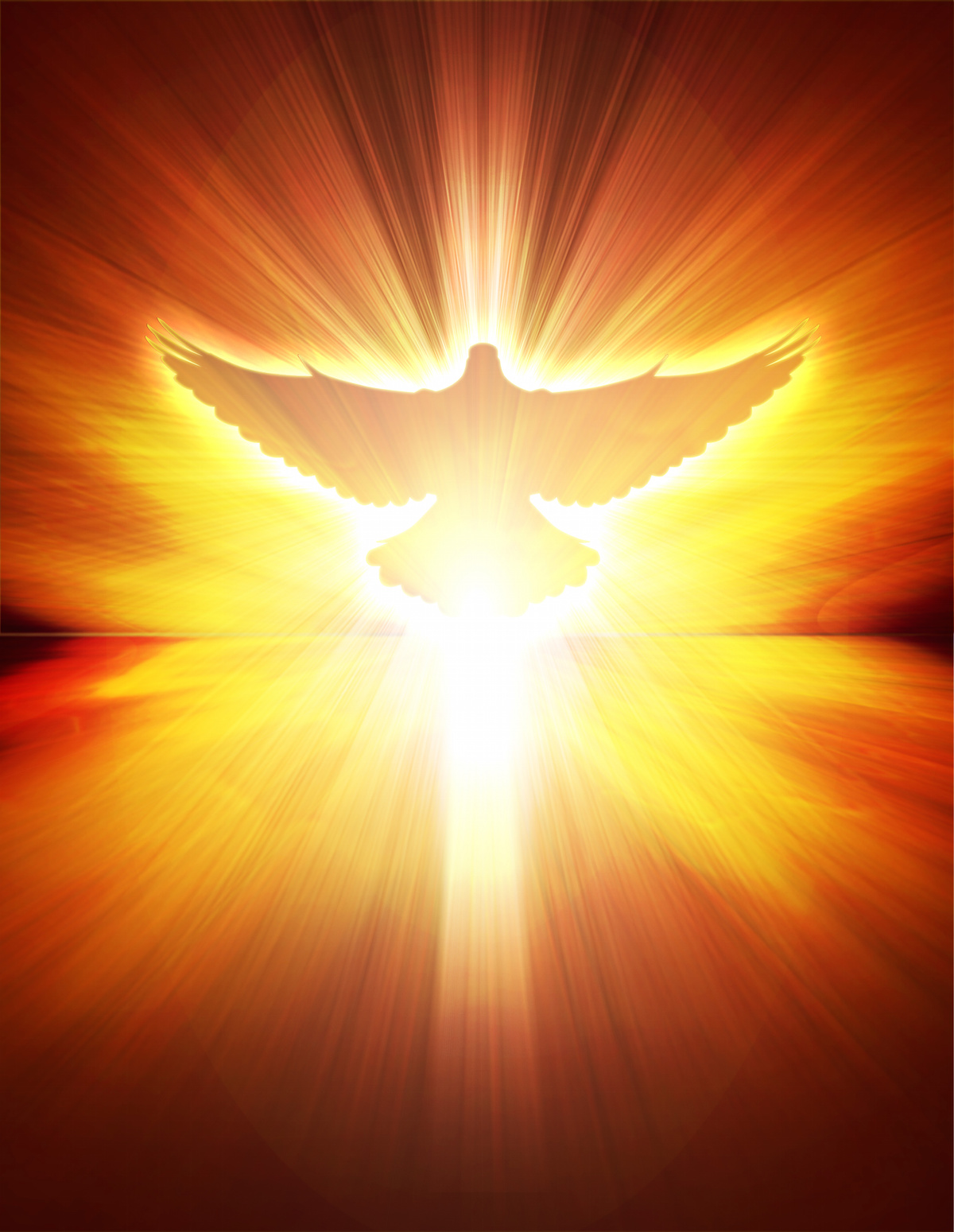 RELIGIONS, WHY THE DIFFERENCE

In order to have a real understanding of this question we must start with the hypothesis, that the story of man is precisely as stated in Genesis and that there is a common origin of religion which God established with Adam and Eve. Without this we are ships without rudders adrift in a sea of uncertainty, led in thought and deed by those with the loudest voices and the most power to harm us.

Throughout history we see the evidence of religion gone amuck with men committing the most hideous crimes “in the name of God”. Most people think this is something new although it began with Cain, who wanted to worship God in his own way and was so angered by God’s rejection that he murdered his brother and started “The First Church of Cain” patterned after the “The First Church of Lucifer” the father of rebellion. Every religion or denomination which denies God the Father and Jesus Christ His Son, has been established or has evolved into this satanic pattern, listening to the spirits of evil and hatred rather than the Holy Spirit of God.

It is amazing to me to hear the “voices of reason” promoting the idea of one common religion encompassing all religions to become no religion but rather a cobbled set of basis tenets where man is god.

Here is what God thinks of this:

Romans 1:18  “For the wrath of God is revealed from heaven against all ungodliness and wickedness of men who by their wickedness suppress the truth. For what can be known about God is plain to them, because God has shown it to them. Ever since the creation of the world his invisible nature, namely, his eternal power and dignity, has been clearly perceived in the things that have been made. So that they are without excuse; for although they knew God they did not honor him as God or give thanks to him, but they became futile in their thinking and their senseless minds were darkened. Claiming to be wise, they became fools and exchanged the glory of the immortal God for images resembling mortal man or birds or animals or reptiles.”

Who falls into this category? Any Christian Denomination who denies Jesus Christ as the Son of God and Redeemer of fallen man, is antichrist, so say the Scriptures.

Any religion which honors anyone or anything, or calls evil good and good evil, which create their own god rather than worship the one true God is anti-God and is deserving of the wrath from heaven.

The good news is we live in a dispensation of Grace. This “unmerited favor” is being extended to all mankind as a last chance, if you will, to come to God our Father, to be accepted by Him, not because of anything we did, but rather accepting what God did through His Son our Redeemer. All other roads do not lead to heaven they are an illusion meant to deceive.

Bible verse of the day